Our community is made up of a variety of members, including our residents, volunteers, and donors... to name a few.

Here are some of their stories:

"When we were living in a hotel, we didn't think anyone cared, that anyone would help.  Then Community of Hope helped us." 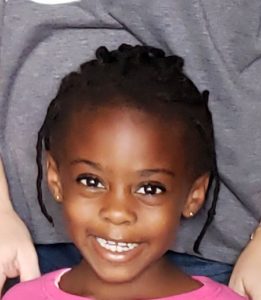 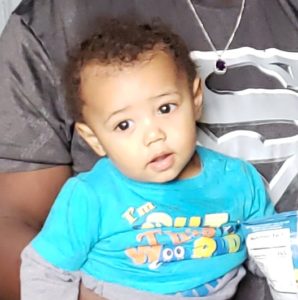 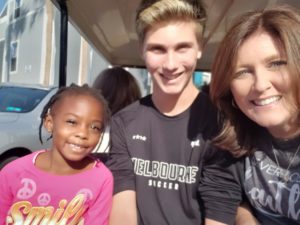 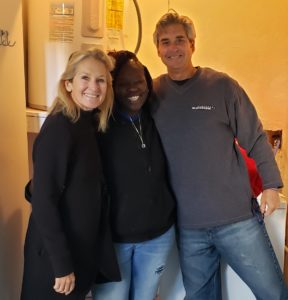 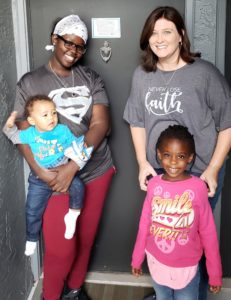 Tiffanie has been through some very tough times in the past struggling with substance abuse and related issues.  Over the past few years she has overcome those demons and has become a very loving and dedicated mother to Jayden (10 years old) and Noah (2 years old).  However, there were still a couple of things missing.

First Tiffanie felt called to give back and help others transform their lives as she has transformed her own.  To this end Community of Hope connected her with another local agency, Housing for Homeless, who were offering a peer support specialist training.  This training leads to a certificate that will allow Tiffanie to be an agent of change for others with similar issues.  She finished the training and is now working on earning internship and volunteer hours to attain the certificate.  She is not only volunteering with Community of Hope where she is a Godsend, but also with an organization that provides mentoring and guidance to boys and young men.

Despite all of this, Tiffanie still had something missing, she has been unable to care for her middle child, Levi, as he has serious medical issues that require around the clock nursing care.  Without a stable living situation and appropriate space for Levi, she was not in a position to care for him.  Now that she is more financially stable she is ready but her current house is does not have a dedicated room for Levi.  In July, Community of Hope will be helping Tiffanie move into a three bedroom house where she can have all of her boys under one roof. 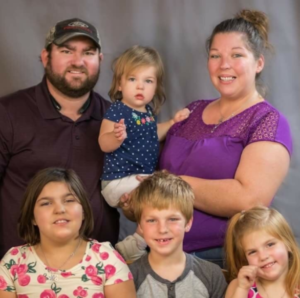 Tim, Tracee,and their four children applied to Community of Hope in March of 2017 because the rental in which they were residing was being sold. The owner of the house gave them very little time to find a place.  Although they were waiting to break ground and build their Habitat for Humanity home, once their rental was no longer an option, they had no other place to live... 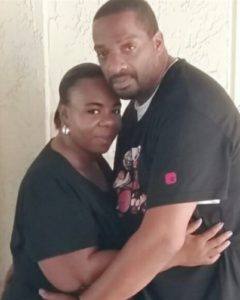 Kevin and Yakita’s family, including their three children, came to Community of Hope through the Family Promise program. All three students are very involved with school programs, have very positive attitudes, and are eager to participate in CAMP HOPE. Housing instability, however, is an issues that their family has been battling for several years- making it difficult for everyone to feel secure and safe...